takayna contains the most extensive and least fragmented areas of cool temperate rainforests in Australia. 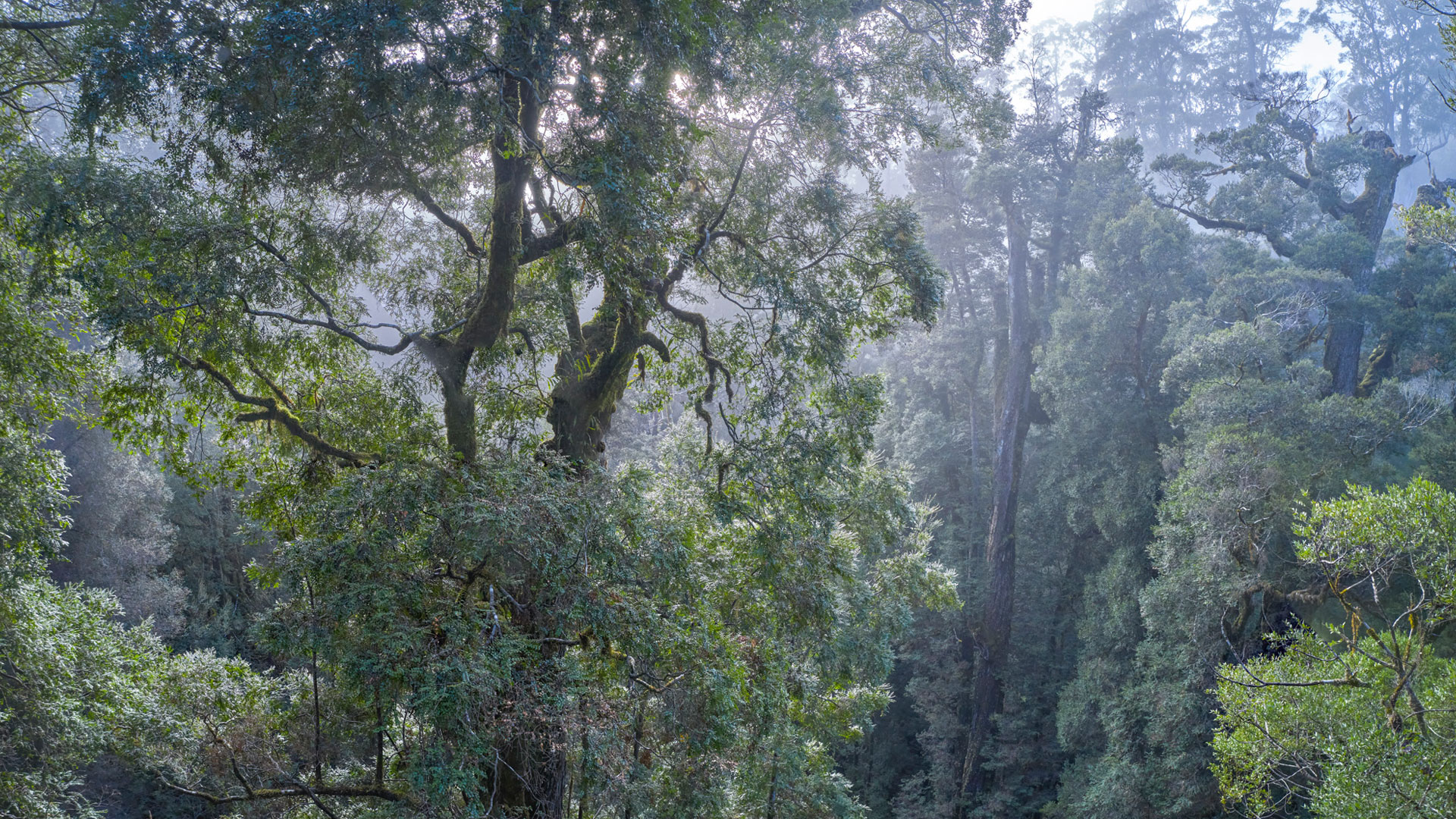 takayna contains the most extensive and least fragmented areas of cool temperate rainforests in Australia.

Wilderness dominated by rainforests is extremely unusual and comprises only a small percentage of all Australian wilderness.

Such largely undisturbed, extensive tracts of cool temperate rainforest are extremely rare worldwide. The only other remnants are New Zealand, Chile, Siberia and western North America.

A living link to the super continent Gondwana, takayna is an extraordinary fragment of one of the most primitive vegetation types on Earth.

Providing a unique window into our planet’s ancient past, the cool temperate rainforests in takayna were once widespread across the ancient supercontinent Gondwana.

Most plants found in takayna are Gondwanan species, including the myrtle, leatherwood and celery-top pine.

Some of the best-preserved plant fossil sites in the world, dating back 65 million years are found in takayna.

There are very few truly wild, large tracts of country left on Earth where ongoing evolutionary processes can continue unimpeded as they have done over many millions of years – takayna is one of those rare places.